Leave your dependence on Microsoft SQLSERVER behind, eliminate 100% of the cost of licensing, avoid legal problems.

SolucionaIT launches our conversion service for applications that work on the proprietary database Microsoft SQLServer to the open source database.

Who is it addressed to?

Software development companies that sell applications that use Microsoft SqlServer as a database, in such a way that they will no longer have to pass on the cost of the licenses in the sale price of the product.

Companies that have one or several applications that work on Microsoft SqlServer and that need: 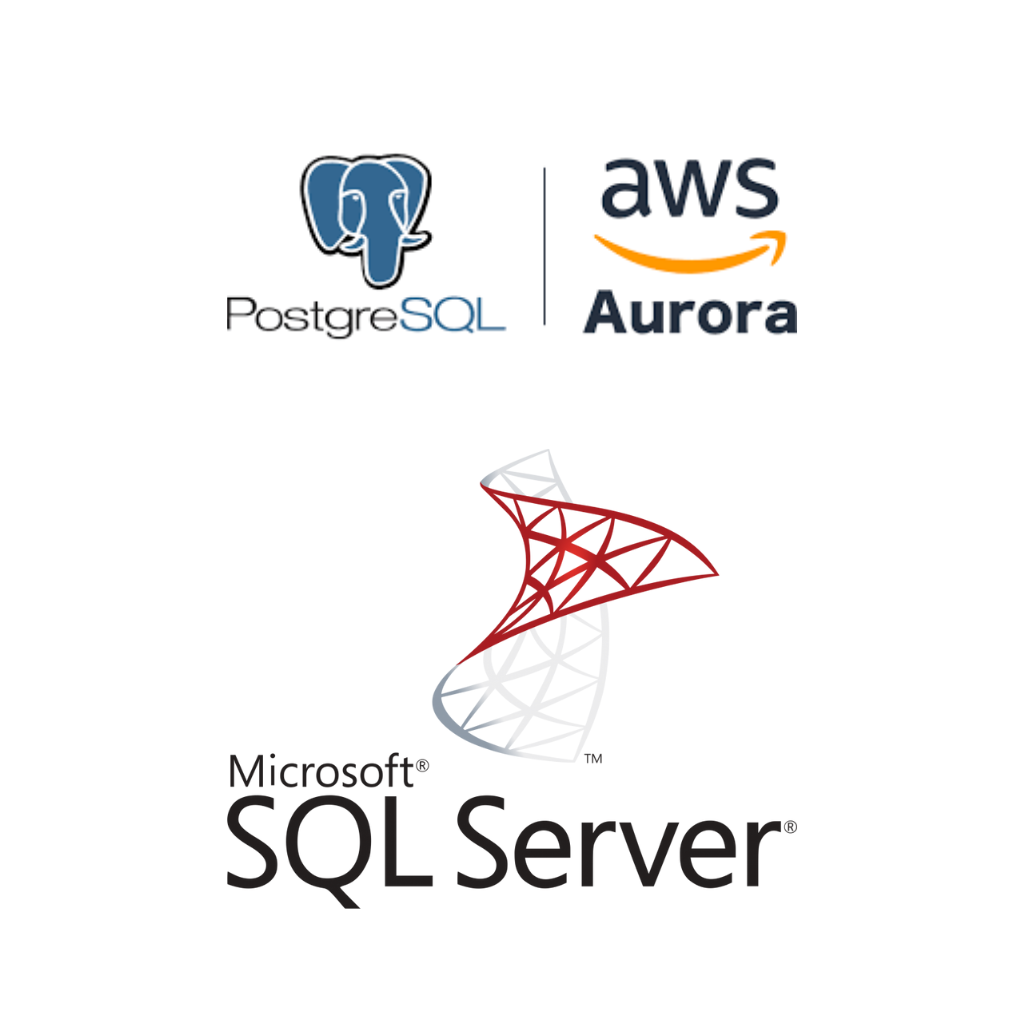 How does it work?

At SolucionaIT we have spent years developing applications that used MS SQL Server as the main database engine, with a high use of stored procedures and functions. Thanks to this technology, we have successfully migrated all applications to this environment and have acquired the experience and knowledge to address this type of project.

What does our service include?

We offer a “turnkey” migration service in record time with a fixed price, once the project to be migrated has been analyzed and it has been identified that the migration will be possible, we take care of the entire process:

If you are interested in knowing how we can help you, and seeing how the tool works, do not hesitate to contact us, we are at your disposal.